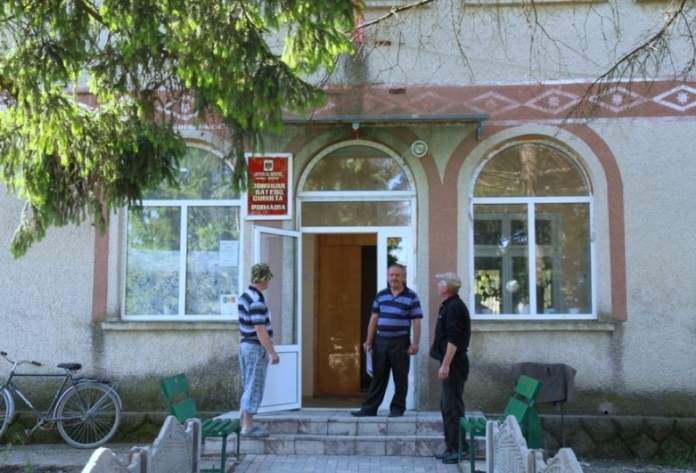 Alexandru Sârbu, mayor of Cubolta, Sângerei, believes that the technical support provided by the Norwegian Mapping Agency is of great benefit to local public authorities. “The printers provided are multifunctional and allow not only wide format colour printing, but also scanning of ten pages at the same time, not to mention the A3 format that not all municipalities have, including A3 scanning.  The machine is extremely good, with software included in the computer. It allows us to get data, plans and maps from various sources, to overlay them, to have clarity in the geographical position of land ownership, buildings and other edifices, to identify the use, de facto, of the land in relation to that registered in the public registers.” 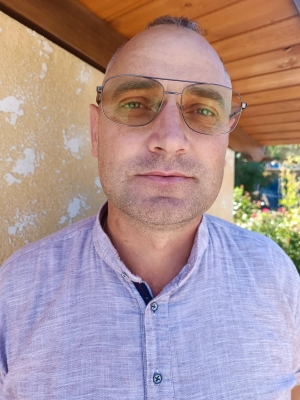 At the same time, thanks to this technical equipment, the Cubolta municipality has identified several hidden, unregistered land transactions and exchanges, which it cannot properly document due to the lack of specialized geodetic technology (GPS). “Perhaps other local public authorities do not consider it a problem that they do not have GPS, but we are very interested in extending this project, with the possibility that the municipalities can be equipped with this geodetic equipment. Based on the above, we can conclude that the cadastral system in the Republic of Moldova, with all the actors involved in this process, both in the public and private sectors, does not answer the expectations and needs of the citizens and the public administration.”

According to the local elected official, with such specialised technology local authorities can visualise the difference between de facto and paper land use on the basis of existing materials in the office. “Orthophoto maps, used simultaneously with the digital linear map and the information in the Cadastre databases, allow us to fully visualise the situation on the ground throughout the territory under administration. However, without specialised surveying techniques, we cannot establish the exact position of boundary points in the field.”

The project “Maps for Sustainable Development of the Republic of Moldova” is carried out by the Norwegian Mapping Agency Statens Kartkverket in cooperation with the Congress of Local Authorities of Moldova and the Land Relations and Cadastre Agency. 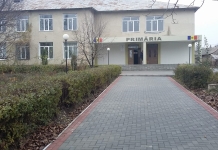 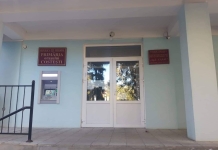 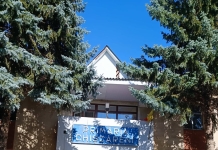