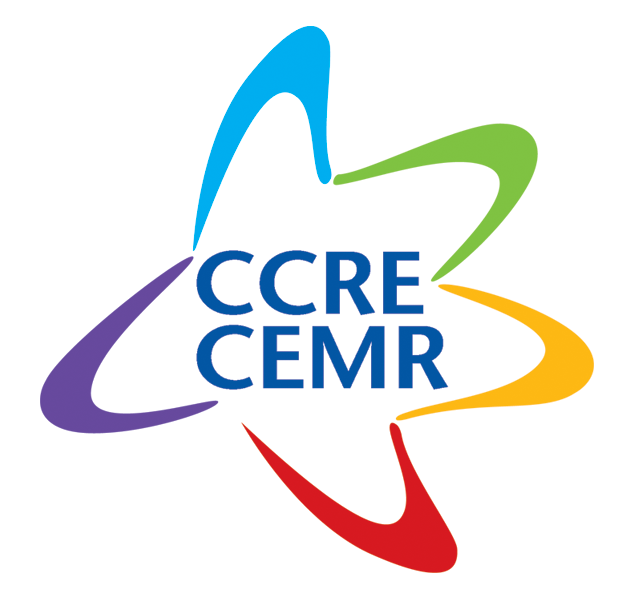 Since its creation in 1951, CEMR promotes the construction of a united, peaceful and democratic Europe founded on local self-government, respect for the principle of subsidiarity and the participation of citizens. Our work is organised around two main pillars:

1. Influencing European policy and legislation in all areas having an impact on municipalities and regions;
2. Providing a forum for debate between local and regional authorities via their national representative associations.

CEMR is also the European section of the world organisation United Cities and Local Governments (UCLG), through which we represent European local and regional government on the international stage.