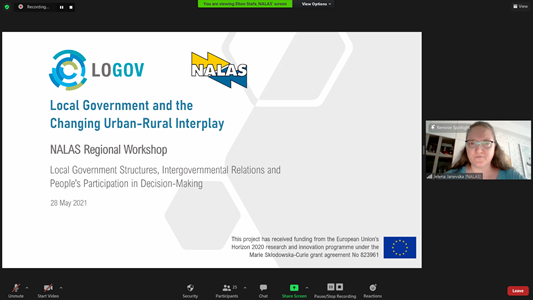 The Second Regional Workshop on the Changing Urban Rural Interplay in South-East Europe within LoGov took place on 28 May 2021. This time the emphasis was on Local Government structures, intergovernmental relations and people’s participation in local decision making.

At the workshop, moderated by NALAS Knowledge Manager, Ms. Jelena Janevska, the welcoming remarks were addressed by:

The first part of the workshops was focused on Intergovernmental Relations of Local Governments (LGAs and consultation Mechanisms). 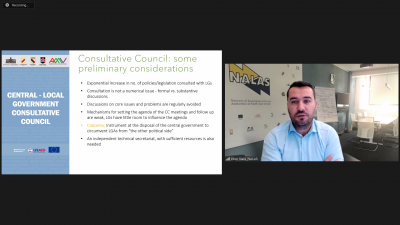 Mr. Viorel Girbu, Expert from CALM shared about the Professional Networks of the Congress of Local Authorities from Moldova as mechanism for Inter and intra governmental relations in Moldova.

Mr. Dario Runtić, Expert from the Association of Croatian Cities talked about the Institutionalization of Intergovernmental Relations in Croatia and the Parliamentary Board for Local Government. 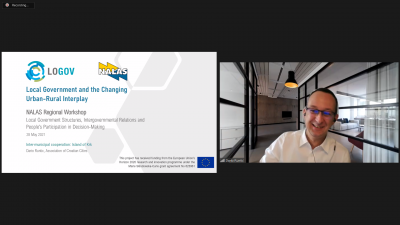 The third component was centered on People’s participation in local decision-making processes. The following practices were highlighted:

The exchange and discussion were further enriched with the contributions of the ensuing regional and international experts: 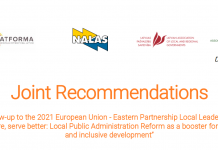 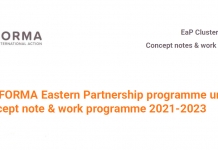 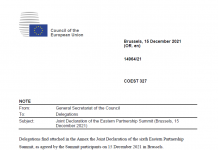