On April 11, 2013 within Congress of Local Authorities from Moldova premises was held the meeting of CALM Commission for local public services.  The event was organized in the context of registration in the Parliament of the draft law nr. 122 from 18. 03. 2013 with regard to water supply and sanitation and its preparation for approval on first reading.  The objective of the meeting was to discuss the legal initiative that comes to centralize the approval of tariffs for water supply and sanitation services at the level of region, district, city or town, and to come up with a consolidated position of local authorities from Moldova as this centralization of competences may be a precedent with a major negative impact over decentralization reform on long term perspective.

Local Public Authorities underlined that the initiative to centralize the competence of approval of tariffs for the water supply and sanitation services is contrary to the constitutional principles of local autonomy, being an action that lead to restriction and limitation of the rights of local communities.

As a result of the meeting, proposals and recommendations have been made, based of which will be developed a broad-based position of local authorities and will be brought to the attention of decision-makers through CALM. 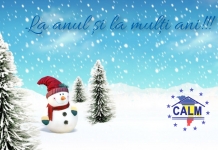 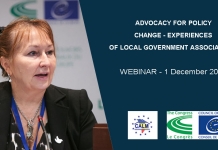 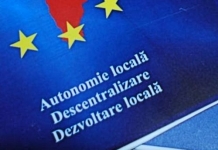