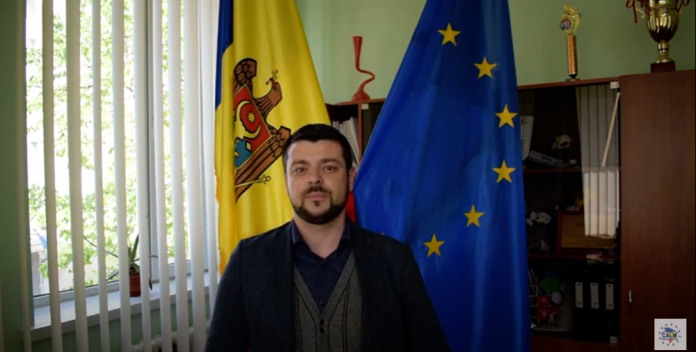 In the context of marking Europe Day, the Mayor of Leova, CALM Vice President Alexandru Bujorean reiterated that the Republic of Moldova is and must be part of the European value space.

“Created around the concept of unity, security and prosperity, the European Union is an area where citizens’ rights and freedoms are at the forefront of all priorities.”

The local elected official is convinced that in time, sharing European values, at decision-making level no decision concerning local people and communities will be adopted without the consultation and involvement of local public administrations and its representative associations. “European citizens will become a standard of the free world, the European economy will be based on green energy, carbon emissions will be the lowest in this part of the world, and living standards will increase. At the level of security, the EU will become a structure of balance between West and East, between the USA, the Russian Federation and China, a guarantor of global peace and unity, a world of goodwill and stability, and the Republic of Moldova will be part of this new world. because the future belongs to us.”

We remind you that Europe Day is an annual celebration of peace and unity and is marked on 5 May by the Council of Europe and on 9 May by the European Union. For the EU, this day is known as Schuman Day, thus commemorating the historic statement of May 9, 1950 by French Foreign Minister Robert Schuman. The French minister’s proposal was to create a new formula for organizing the states of Europe, by bringing together economic interests and creating a more united Europe, in which solidarity, peace, prosperity and the rule of law are intangible values.

The motto of the events dedicated to this year’s Europe Day marked by the pandemic is “Solidarity for health, together for a better future.” 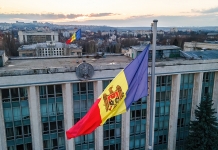 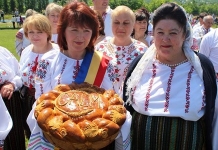 Interview with Mayor Tatiana Badan, the 13th NALAS President: “Mayors – both men and women – shall enjoy their positions, not fear them” 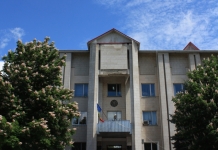